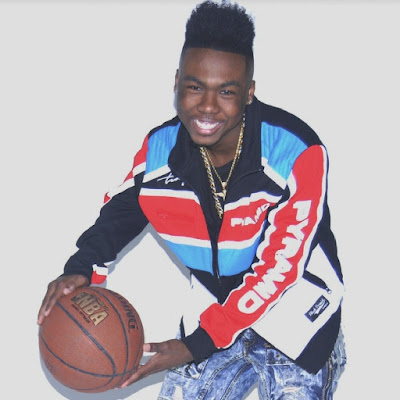 www.instagram.com/bmorelilkey
Posted by Author Ja'Meaze Lyell at 5:45 PM No comments:

Email ThisBlogThis!Share to TwitterShare to FacebookShare to Pinterest
Labels: Baltimore, DMV, In The Spotlit Shining, Lil Key, Make It Happen, Maryland, New Music, Next Level, On The Grind, On The Rise 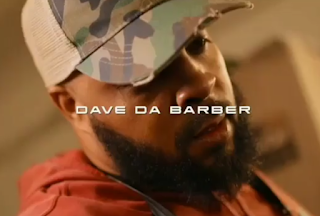 Posted by Author Ja'Meaze Lyell at 2:43 PM No comments: 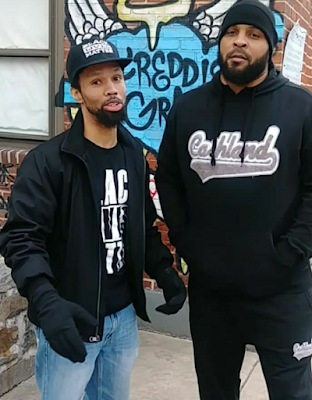 Baltimore Rapper Dave Da Barber has a new album dropping soon titled "The Book Of David". He teamed up with Baltimore/Atl Rapper Mullyman for one of his hot singles called "Let Us March On". I had the opportunity to hear the record last week, and I must say it is a very thought provoking song. I was very impressed with the flow/lyrics, and look forward to seeing the new video that they're filming now.  I'm also looking forward to hearing Dave Da Barber entire album. Baltimore is full of many talented Stars who are on the Grind and Rise.

https://www.instagram.com/iammullyman/
Posted by Author Ja'Meaze Lyell at 8:00 PM No comments:

MAKING A POSITIVE DIFFERENCE IN THE WORLD - SPIRITUALITY, PASSION, AND PURPOSE 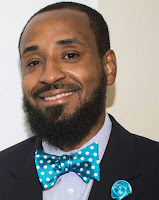 Rashad Mills is a child of God, father, speaker, therapist, and author. Rashad delivers his passionate, energetic speeches to audiences encouraging them to accomplish their goals, dreams and aspirations. 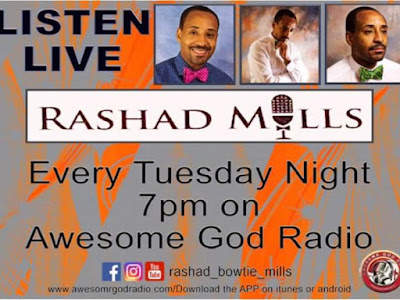 Posted by Author Ja'Meaze Lyell at 3:14 PM No comments: 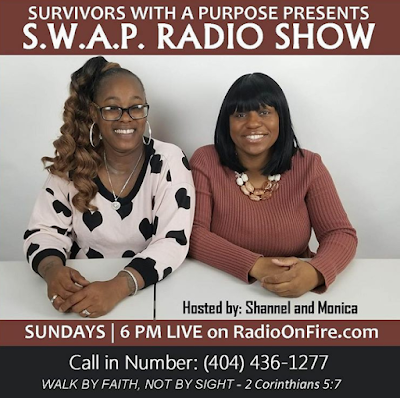 Survivors With A Purpose Goal is to inspire all man kind. No matter what you may be going through you have to remain positive.

Tune in every Sunday @ 6 PM on Radio On Fire

http://www.radioonfire.com/
Posted by Author Ja'Meaze Lyell at 8:08 PM No comments:

Email ThisBlogThis!Share to TwitterShare to FacebookShare to Pinterest
Labels: Baltimore, DMV, Faith, In The Spotlit Shining, Monica, Network, Next Level, On The Grind, On The Rise, Purpose, Radio, Radio On Fire, S.W.A.P, Shannel, Survivors With A Purpose 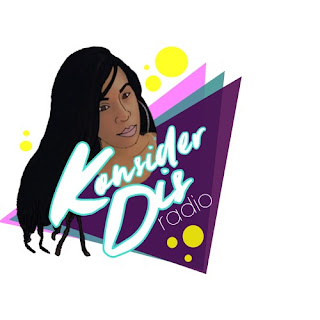 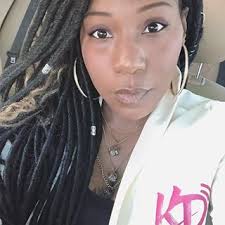 Nakkia, began her career working for Tight Net Radio and managing artist in 2004. Later in the year she attended an event called “Tipsy Tuesday” produced by BossLady who is now known as Author Ja'Meaze Lyell aka Me'Aze Millioni. Me'Aze took Nakkia under her wing by allowing her to shadow during business endeavors. A year later, she landed a spot on Da Beat 1650 am, and worked her way up the ladder to having the highest rated show on the station.

Mz. UndaStood has her own show (KonsiderDis Radio) now on WEBR Radio Fairfax every Sunday from 12 pm - 1 pm. Tune in to KonsiderDis Radio to hear discussions on trending topics, music from local artists, live interviews, and so much more.

How Can I Tune In?
If you're in VA turn your TV to Channel 37.
Streaming Device: Download Tune In App and Search Radio Fairfax
Facebook Live: @KonsiderDis
From Your Computer: Log Onto Radio Fairfax and Hit the Play Button
https://www.fcac.org/radio-fairfax 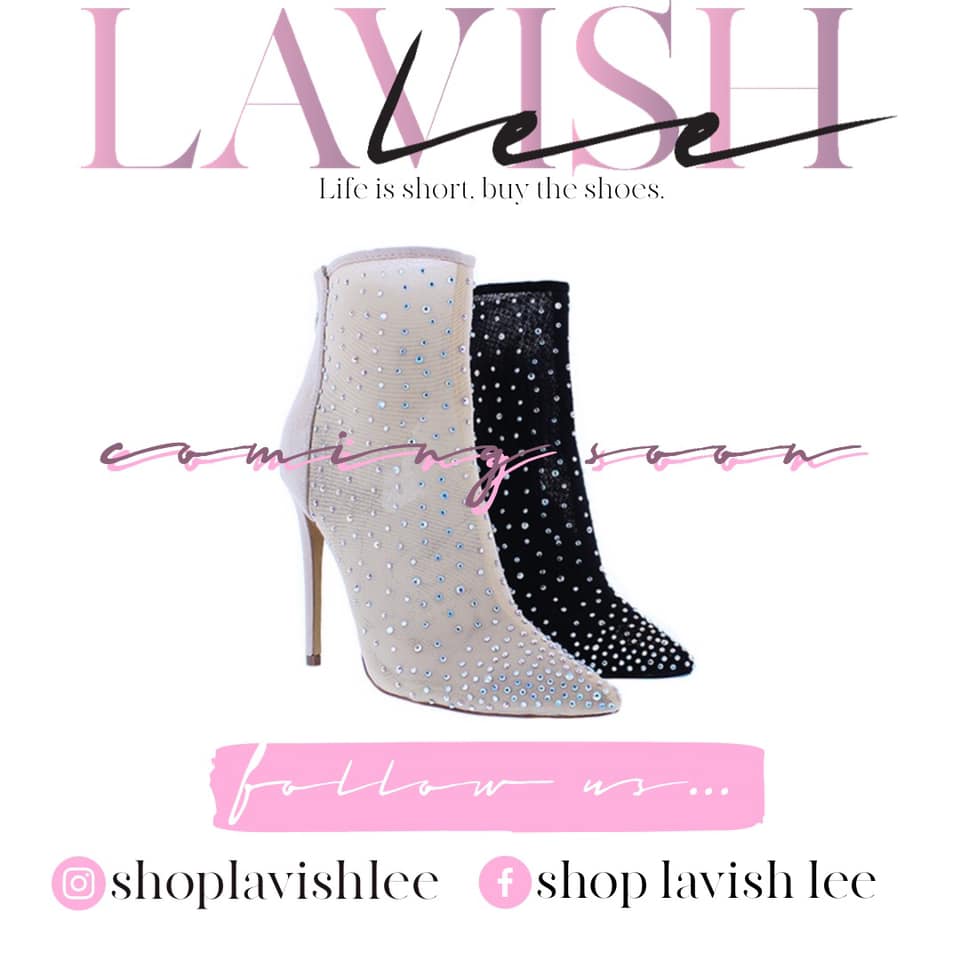 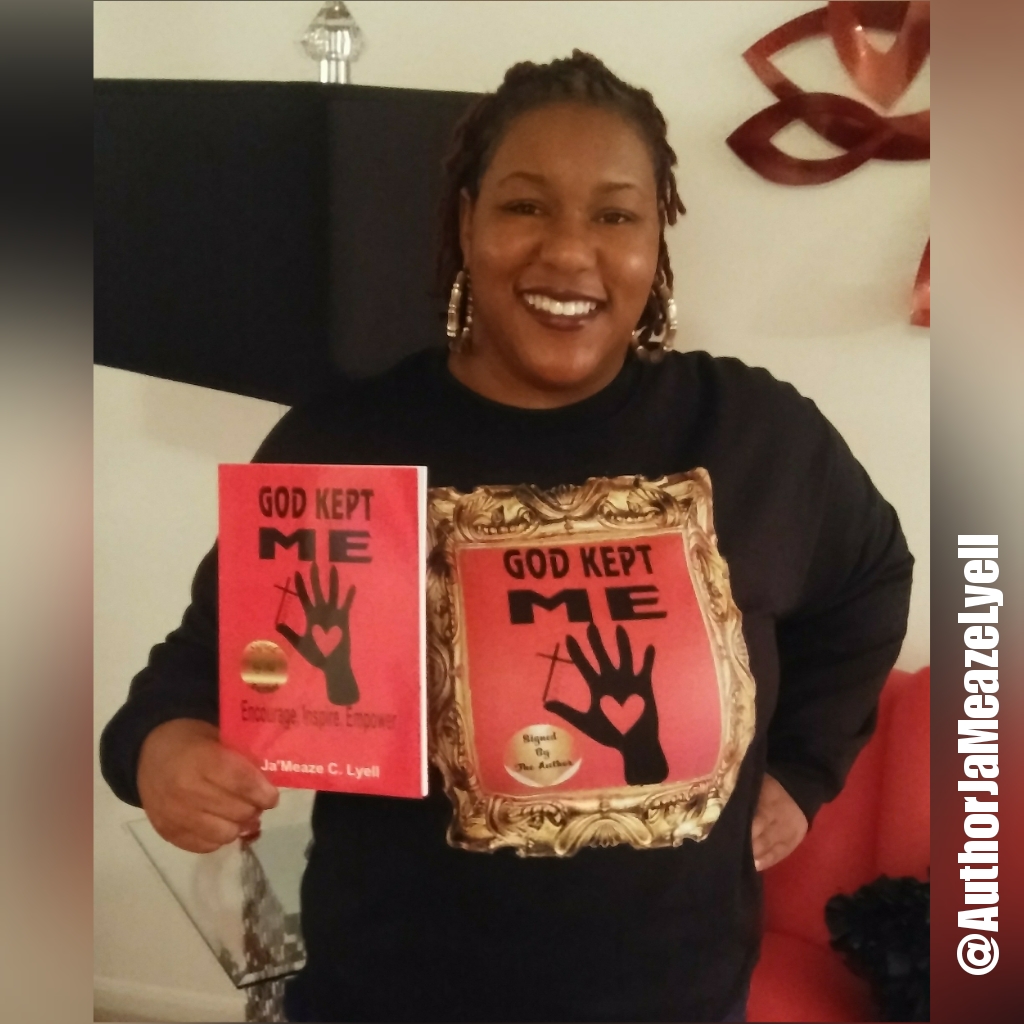 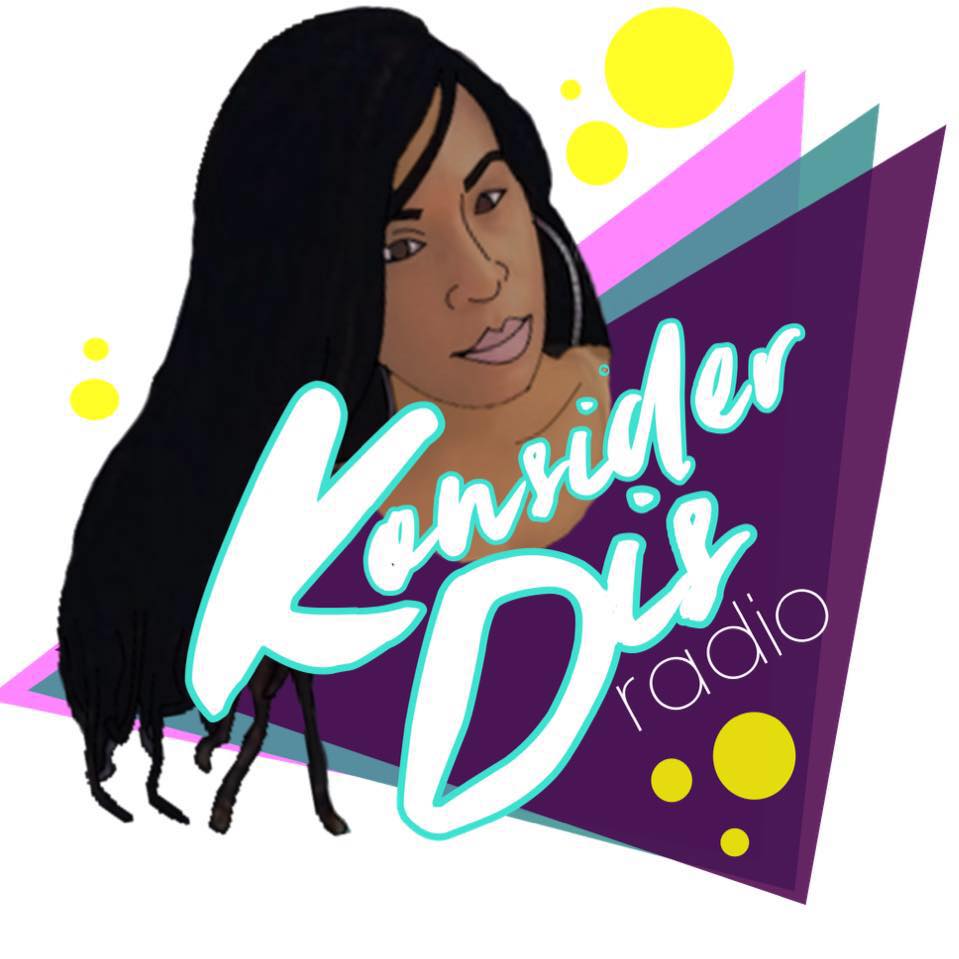 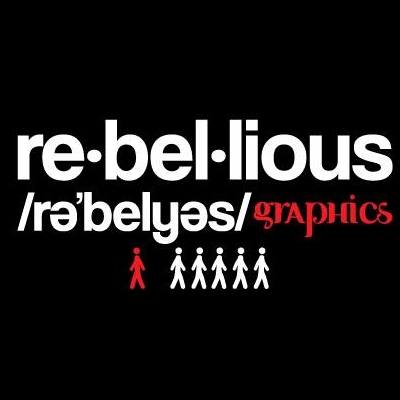 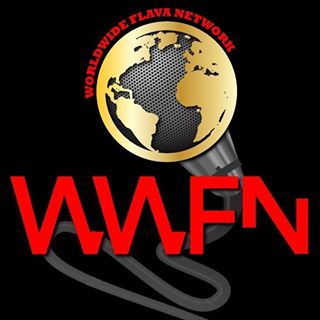 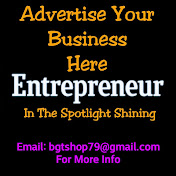 Put Your Business In The Spotlight